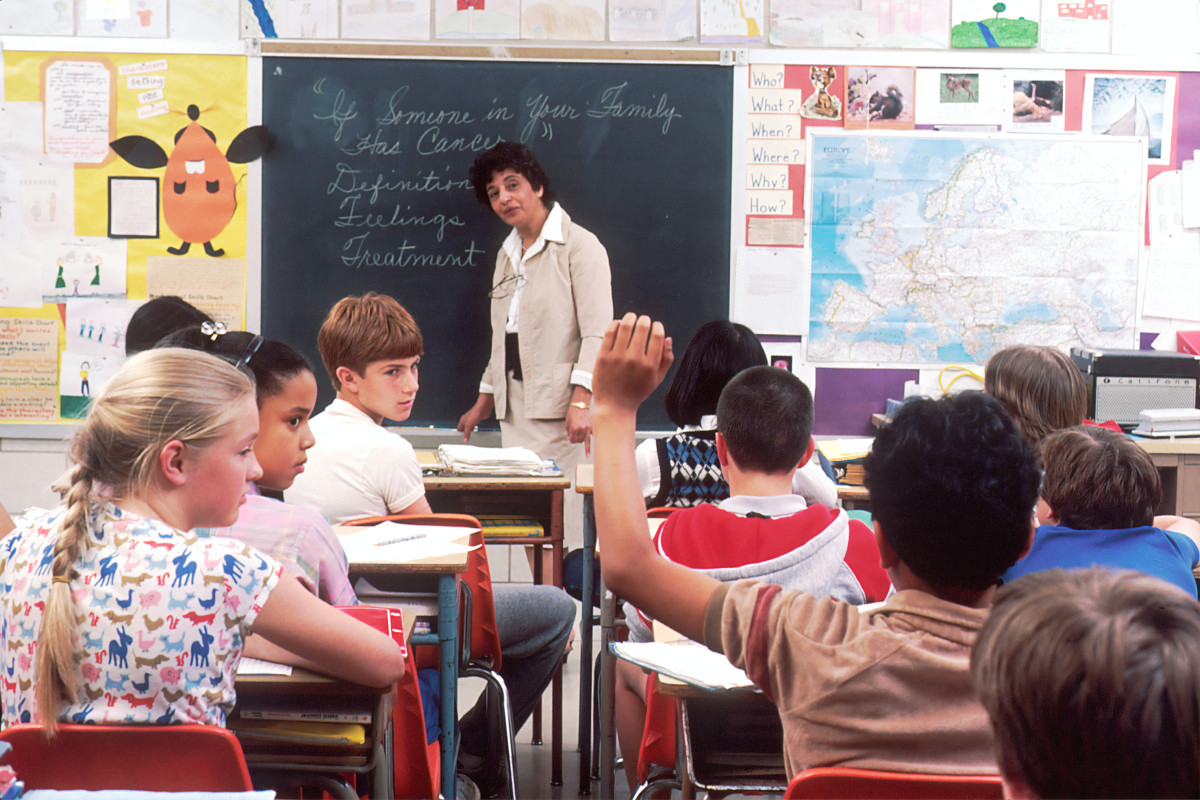 You might have already known about the many possible roles of augmented reality for business and entertainment. But did you give it a thought, what are other areas where augmented reality could prove beneficial?

In this article you will find out:

Nowadays, we spend hours in front of the various screens. It's especially true for the younger generation that grew up in the digital world. New reports are alarming that our attention span is dramatically narrowing, setting an unprecedented trend with every new study undertaken. It, of course, impacts the way we learn and memorize. Making our education system considerably outdated. 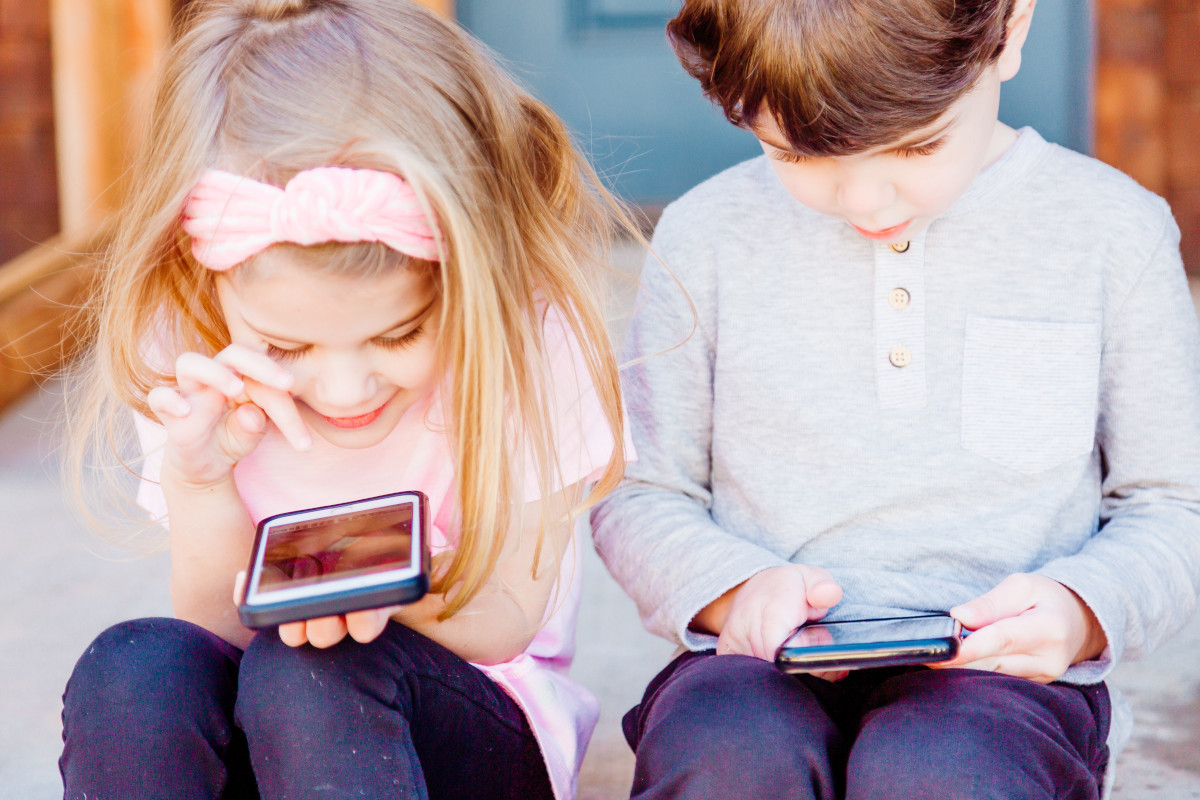 How can augmented reality revolutionize education?

Have you ever drift away with your thoughts while studying a school textbook? Or maybe you studied a boring subject and no one could explain it to you in a simple manner? Many of our educational problems might be solved by augmented reality in schools. Now, you don't have to rely on your imagination alone to understand a subject such as the solar system, you could play with an interactive model of it in front of you with AR. You could try conducting a chemical reaction between two ingredients to satisfy your curiosity in a safe environment. You could even study the human body inside out and watch it working in real time. Interactive, gamified augmented reality learning makes learning fun, engaging and effortless.

Augmented Reality is capable of augmenting computer-generated graphics into the real environment on screen. Giving teachers and students new tools to explore the world and fuel curiosity.

What are the benefits of augmented reality in education?

It is a well-known fact that children understand things better when they see their visual representation.

Lessons delivered through AR make students more interactive. When students can let their imagination and creativity run wild, and they feel free to raise questions, they're capable of getting more comprehensive and concrete understanding of the subjects taught.

AR learning can help students understand and have in-depth knowledge of concepts that could be hard to grasp when studied by reading alone.

Students don't need to be in a school setup to learn. They can learn in every environment, with access to all study aids, previously available only in schools. 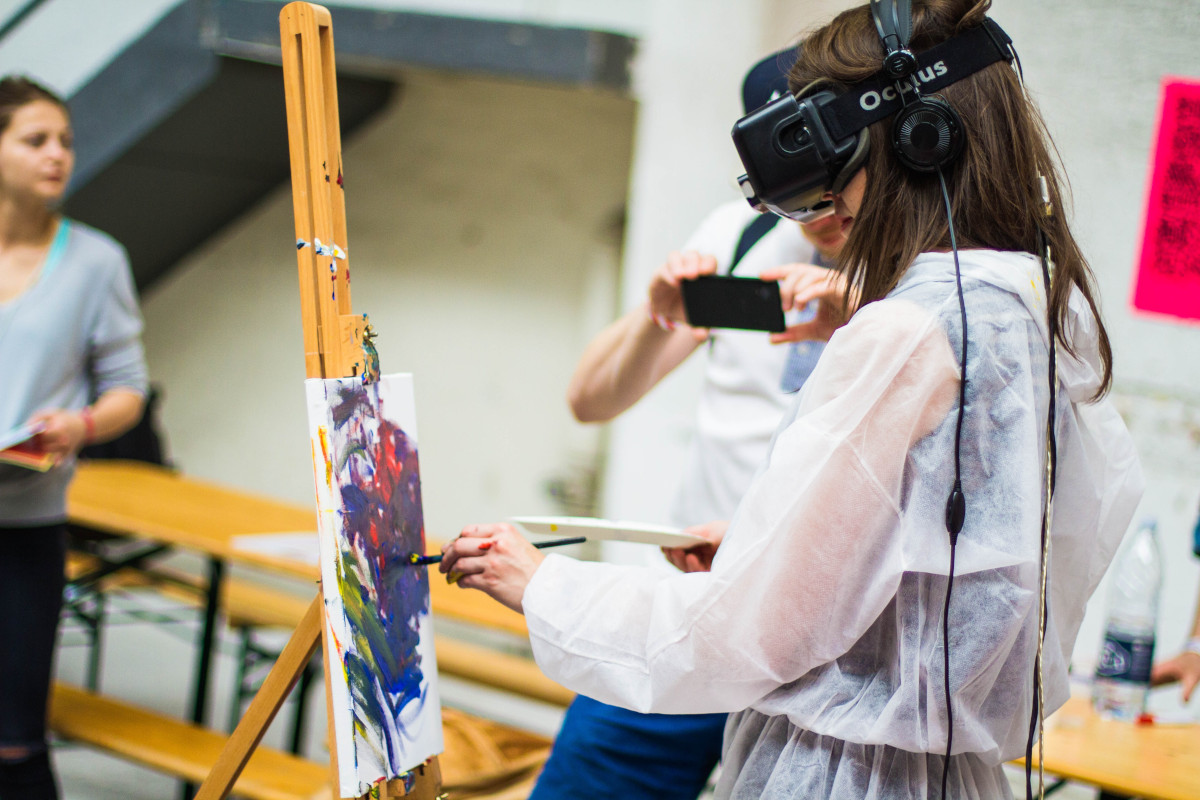 Is augmented reality in education, song of the future?

We have plenty of ready AR solutions for schools. Here are some examples of augmented reality apps for education, that already exist: 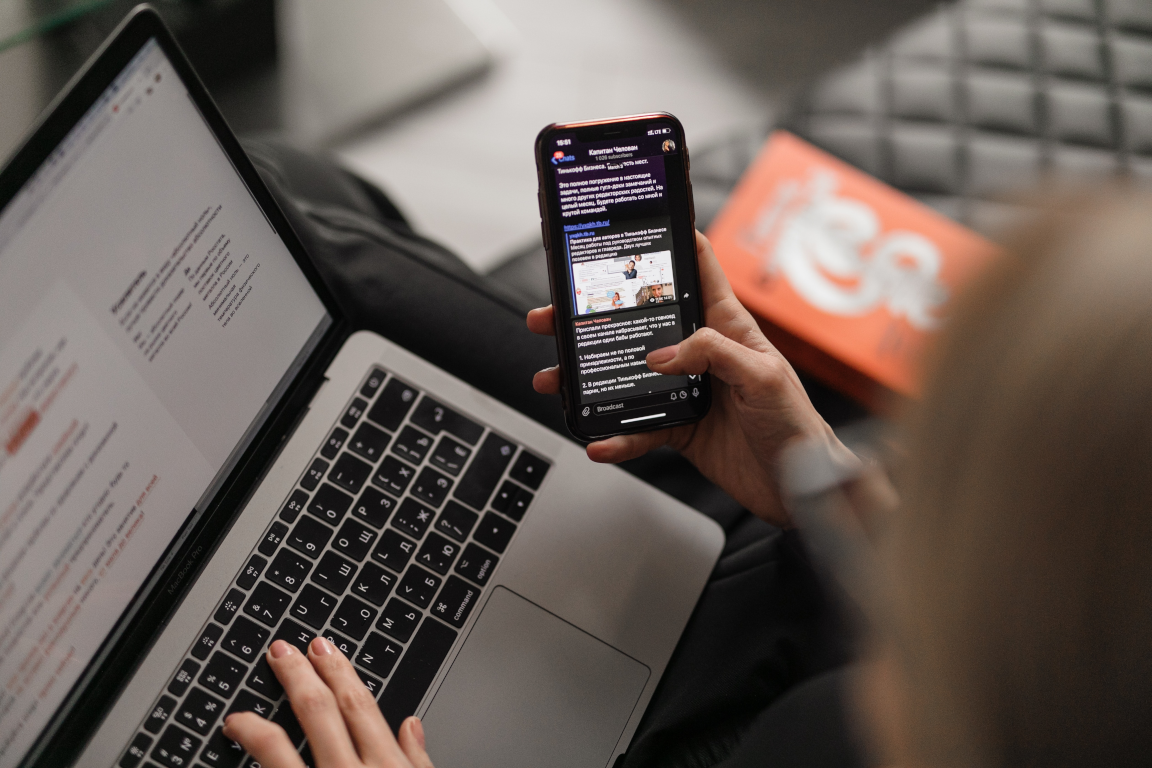