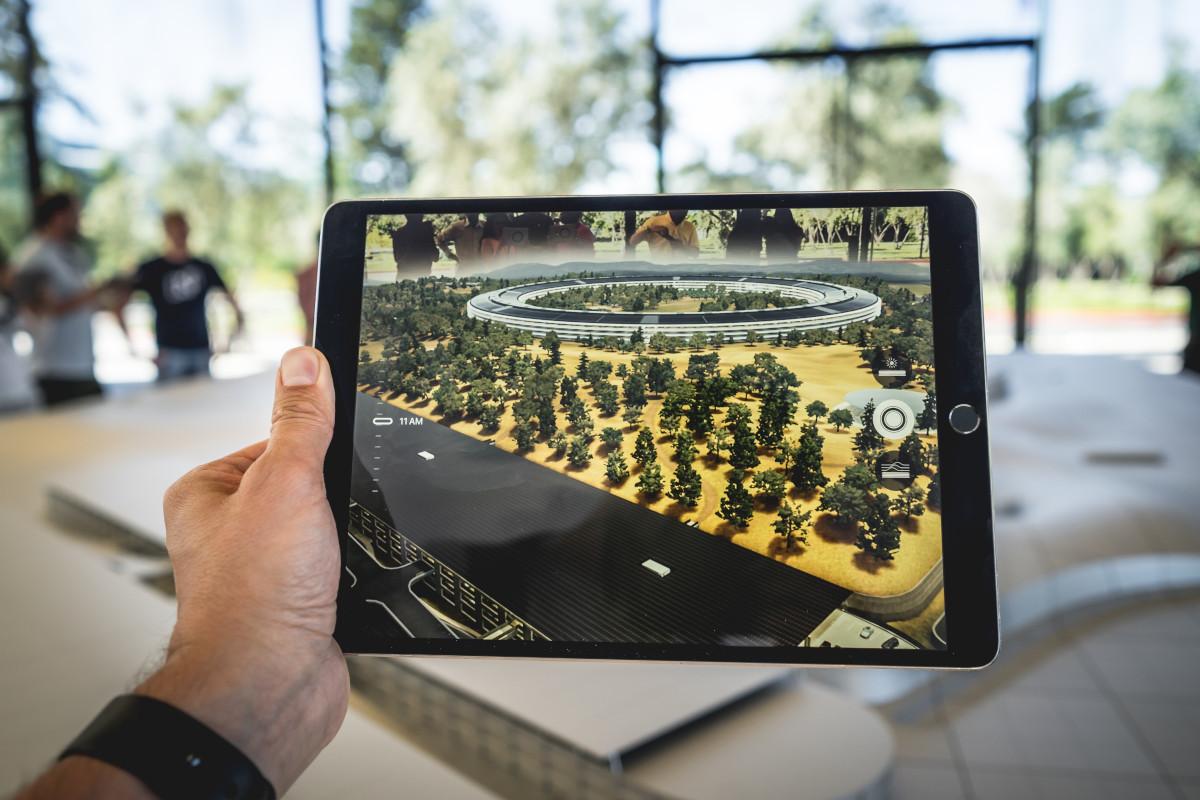 You may have heard about augmented reality many times, but what it really is and why is it so important nowadays?

Augmented Reality (AR) by definition is a system that combine real world with computer-generated elements. That means while using AR technology you see your surroundings enriched in new elements or information, which are not there. The best thing is that AR is available for everyone. You do not need a special glasses to use AR, although it is one of the options. Nowadays even simple smartphone can be your door for using augmented reality.

There are two basic thing that are needed for using augmented reality. These are: 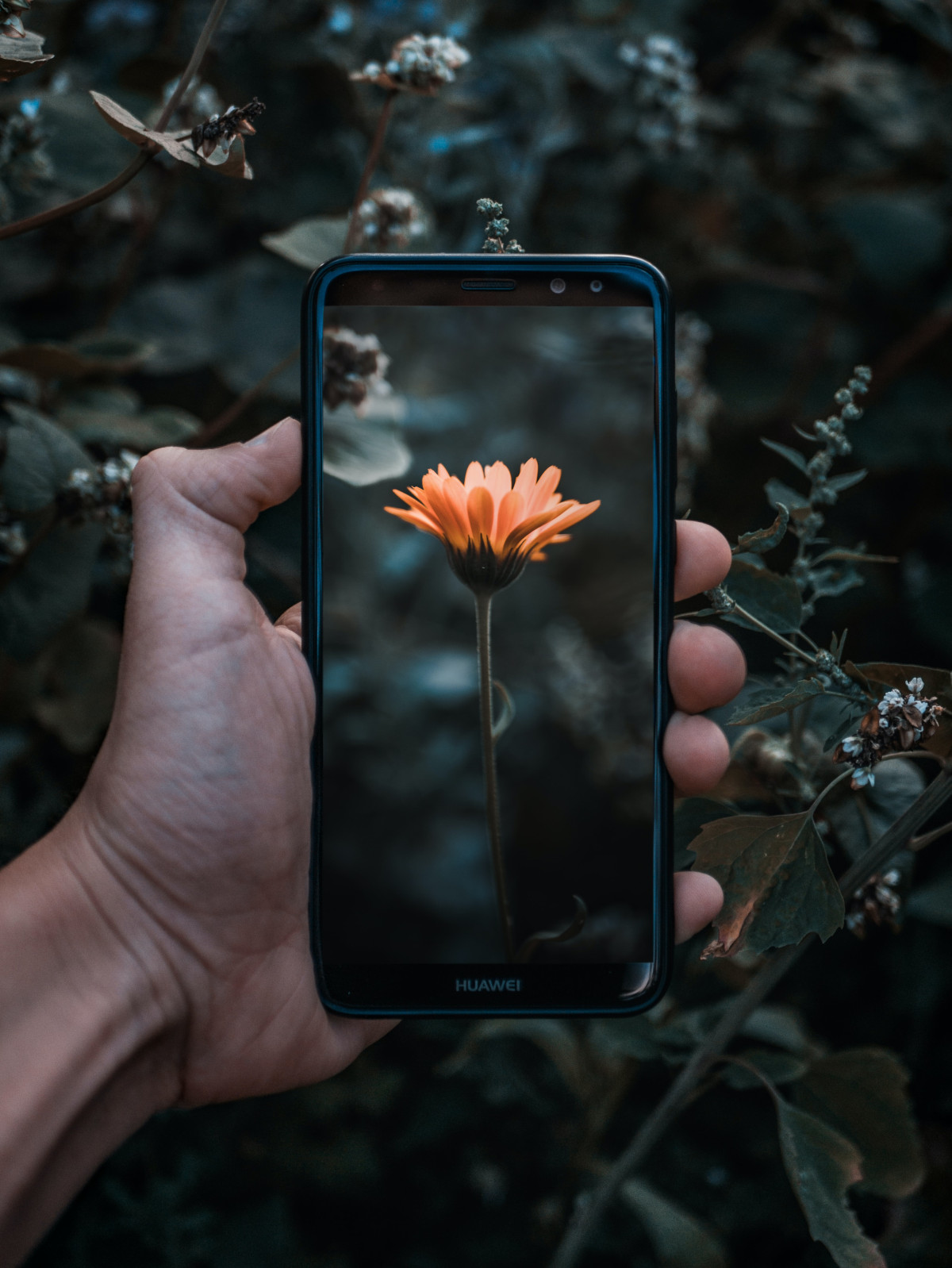 A bit of history

Although the origin of AR is dated even in 1960s, year 1992 is assumed to be the year when AR was invented, it’s the time when the term was used for the first time. All because Tom Caudell, an employee at Boeing Computer Services Researchand and his co-worker David Mizell. They used a head-mounted display (HMD) to superimpose a computer-generated diagram of wires and cables.

Since then technology came a huge revolution and with all new inventions we come to the point we are today, with augmented reality that is a powerfull tool that can be used in many industries – from entertainment, through marketing, up to healthcare.

Why augmented reality is a future that happens today?

As mentioned above the power of augmented reality lies in its versatility. It can not only be applied to almost every industry, but also can provide information, which would take a long time to find if not AR. That helps professionals of any kind save time and resources and most importantly to get very precise information.

Which of the industries took the biggest advantage of using AR? 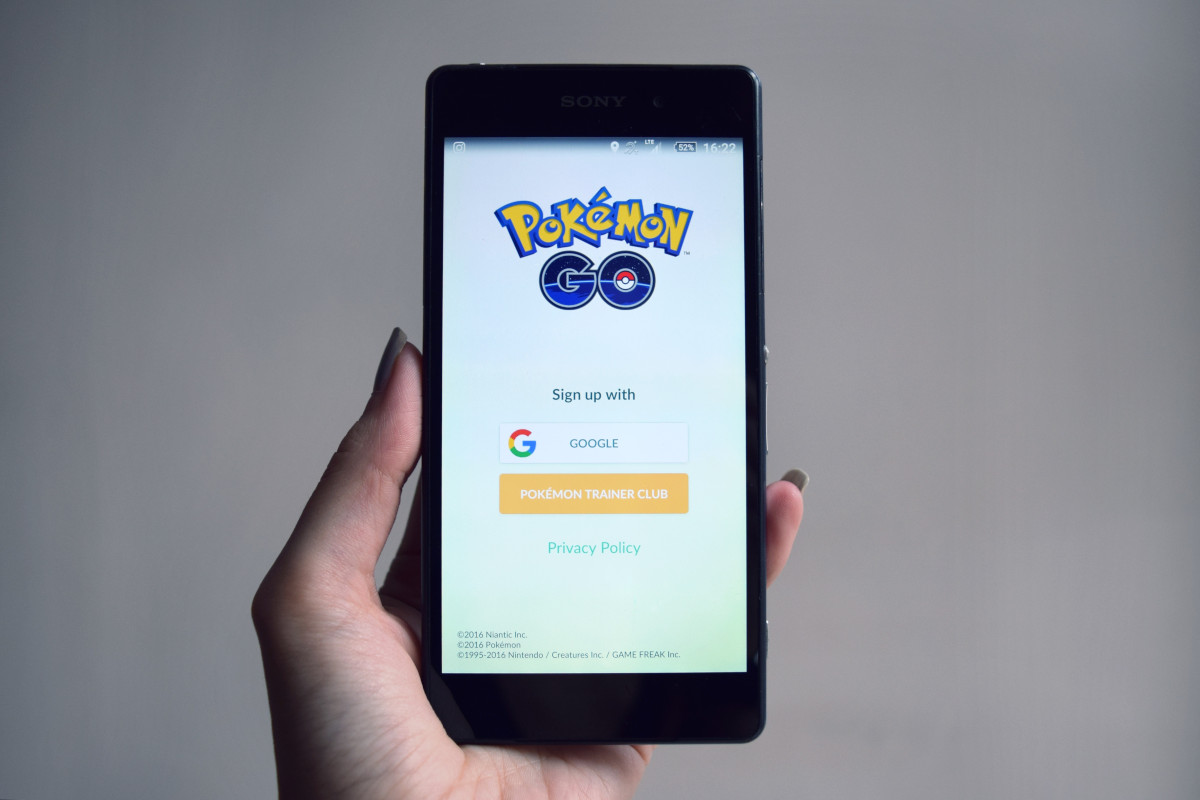 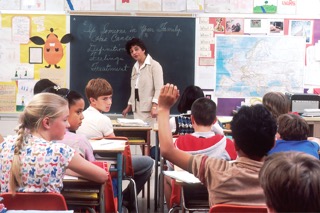 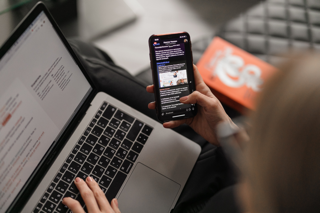 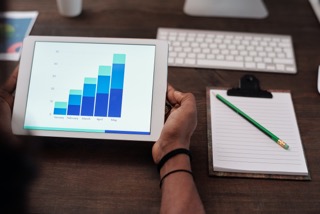